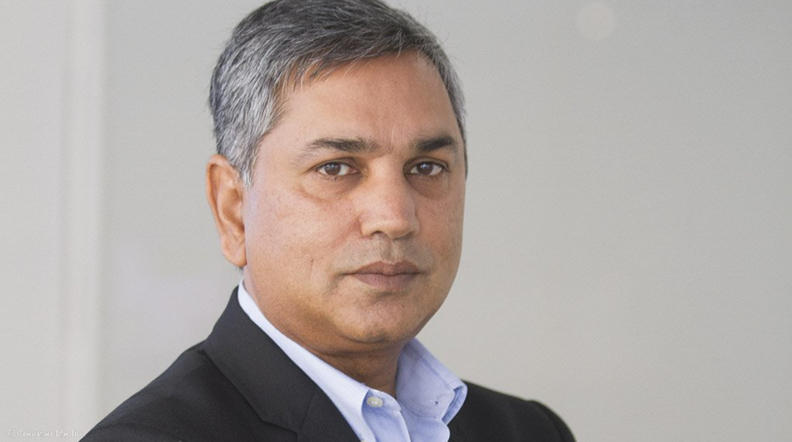 South Africa is being urged to seize the massive opportunity that the new fuel cell and hydrogen economy present at a time of slumped local wealth creation and horrific job starvation.

With the platinum-catalysed fuel cell and hydrogen markets beginning to ascend stridently globally, South Africa, as host of the world’s most extensive platinum group metal (PGM) reserves, can enter the new era of clean electricity generation, or sit and watch others do it.