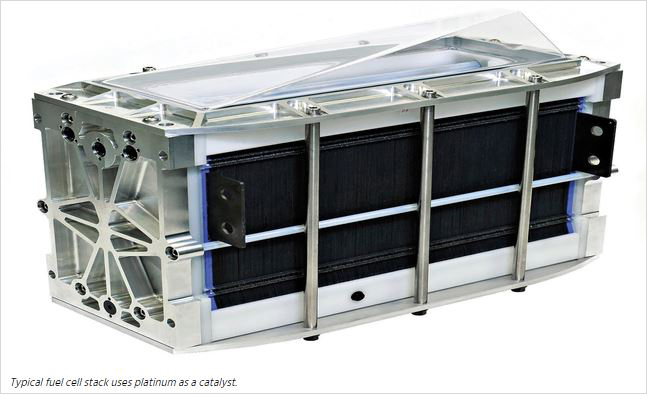 Cape Town – Africa’s first plant making components for fuel cells that use platinum as a catalyst will start production by December, aiming to take advantage of the rising demand for clean-energy cars.

Isondo Precious Metals chief executive Vinay Somera said the company had secured a licence from United States-based Chemours Technology to assemble components for fuel cells using platinum, which until now has mainly been used in catalysts to clean up car emissions. South Africa is the world’s top platinum producer and has the largest reserves of the precious metal.

Tax breaks, relatively cheap labour and access to raw materials should give the plant a competitive advantage, he said.

“We are not reinventing the wheel,” Somera said at the Investing in Africa Mining Indaba in Cape Town. “We are going for what is available but locating the manufacturing here while doing it cheaper and at the same standard internationally.”